Gourds can be funny looking, but these gourd jokes are laugh-out-loud funny. 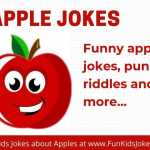 We have a bushel of apple jokes for you and they're sure to bring lots of smiles. Apple pie jokes too! 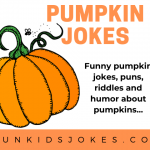 Pumpkin jokes are perfect during the fall and holidays like Halloween and Thanksgiving. Dig into these pumpkin jokes, riddles and puns! 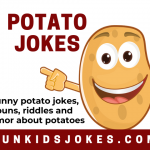 Jokes about potatoes for Thanksgiving or anytime. These potato jokes are smashing! 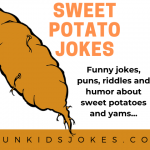 These sweet potato and yam jokes are great anytime - but especially around Thanksgiving and Christmas. They're yamtastic! 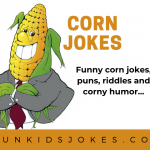 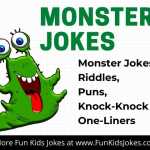 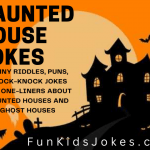 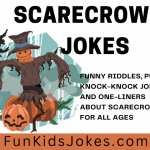 Great collection of scarecrow jokes for parents, teachers, farmers, gardeners and kids of all ages. These jokes about scarecrows are clean and family-friendly. Great for Halloween. 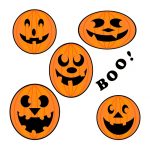 The best collection of Jack-o-lantern jokes online. Perfect for teachers, parents and kids of all ages. If you're looking for clean pumpkin jokes and jokes about Jack-o-lanterns, especially for Halloween, then this is for you. 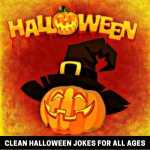