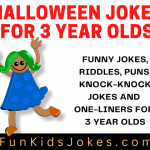 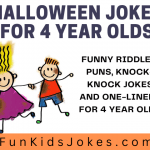 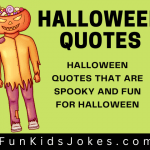 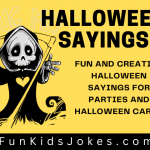 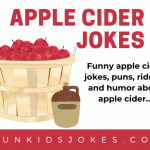 Apple Cider Jokes are especially great during Autumn apple season, but these jokes about apple cider are funny anytime. If you're looking for Apple Cider Jokes, then you're going to love this collection of jokes, puns, riddles, and knock-knock jokes. 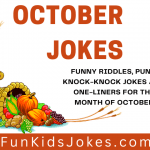 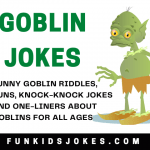 Goblin jokes for kids, parents and teachers that are funny! Clean goblin jokes for Halloween and parties. Goblin puns, riddles and knock-knock jokes about goblins. 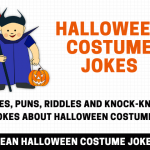 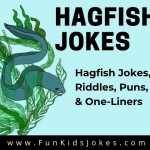 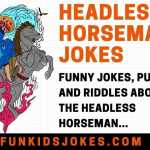 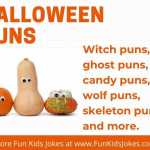 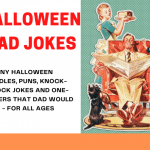 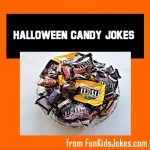 If you like candy and Halloween, then you'll love our Halloween Candy Jokes and Riddles! 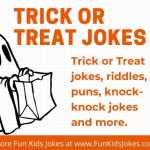