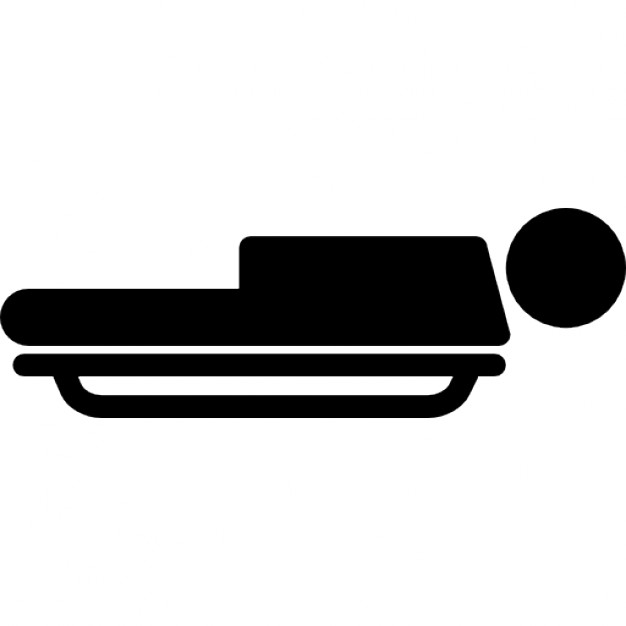 Check out this great collection of jokes about the sport of Skeleton. These skeleton jokes are great for skeleton fans, skeleton toboggan riders, Winter Olympic fans, teachers, parents, and anyone who wants to laugh about something related to the racing sport known as skeleton.

These clean skeleton jokes are good for all ages. If you’re a fan of competitive racing and sledding, then load up on some of these jokes to share with friends and family.

These skeleton jokes are especially fun during the winter Olympics, where you’ll see racers go down a track at speeds up to 80-mph.

Jokes about the Sport of Skeleton

Q: What do you call a skeleton toboggan racer who won’t practice?
A: Lazy bones.

Q: What did the French skeleton slider call his friend?
A: Bone ami.

Q: What song do skeleton sliders race to?
A: Bone to be wild.

Q: Why baseball position do skeleton fans like most?
A: Pitchers – because they like to watch the sliders!

Q: What was the skeleton slider’s favorite cartoon?
A: Speed racer.

Q: Why did they cancel the skeleton competition?
A: The ice melted from all the heats.

Q: What do you call an Olympic skeleton competitor who stays out in the snow too long?
A: A numbskull.

Q: What song do skeleton sliders listen to after a race?
A: Bad to the Bone.

Q: How do skeleton riders contact other riders?
A: They use a telebone.

Q: What was the skeleton rider’s favorite cartoon?
A: G-Force!

Q: How are scrambled eggs like a losing skeleton racer?
A: They’ve both been beaten.

Q: What did the coach say about his rider when he starting winning races again?
A: He’s got his GROOVE back.

Q: Why was the skeleton rider laughing?
A: Someone tickles his funny bone.

Q: Where do skeleton racers go to get a new uniform?
A: New Jersey.

Q: What was the name of the Irish skeleton slider?
A: Winter O’lympic

Q: How do French skeleton slider’s say hello?
A: Bonejour

Q: What did the skeleton coach yell as the rider pushed off?
A: Bone voyage!

Q: Why shouldn’t you tell jokes while racing skeleton?
A: Because the ice might crack up!

Q: Where do Olympic skeleton riders go to eat in the morning?
A: Cinnabone.

Q: What do skeletons riders complain about?
A: Aching bones.

Q: What do French skeleton teams say to each other before they start eating?
A: Bone appetite.

Q: What Jersey rock band do skeleton riders like most?
A: Bone Jovi.

Q: What did the skeleton racer say when someone took his toboggan?
A: I’m not going to take this lying down!

Q: Where did the skeleton team go to eat?
A: White Castle – they have the best Sliders! 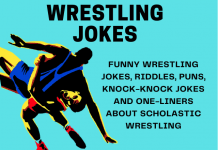 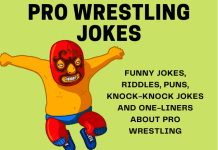 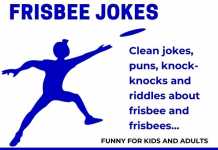