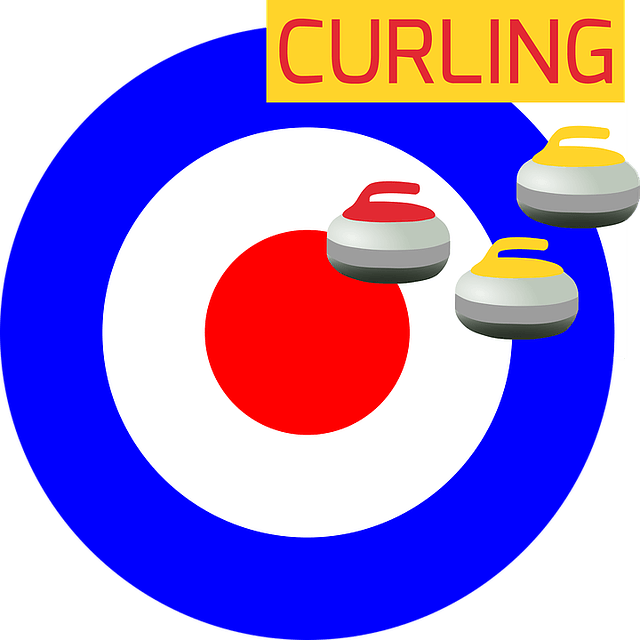 Check out this great collection of jokes about the sport of curling. These curling jokes are great for curlers, Winter Olympic fans, teachers, parents, and anyone who wants to laugh about something related to curling.

These clean curling jokes are good for all ages. If you’re a fan of competitive curling, then load up on some of these jokes to share with friends and family. These jokes about curling are especially fun during the winter Olympics.

Did you know that curling is one of the world’s oldest team sports? It began in Scotland in the 16th century where games were played on frozen ponds and lochs. Curling has been given the nickname of “chess on ice”.

We hope you enjoy these curling jokes!

Q: Why should you get your children into curling?
A: It’s the only way to get them to sweep the house.

Q: Why couldn’t the olympic curler use his broom?
A: The scarecrow took all the straw.

Q: Why did the curler cross the ice?
A: To get to the other house.

Q. Why did the curler bring string to the competition?
A: So he could tie the score.

Q: What’s a curler’s favorite kind of food?
A: Take out.

Q: Where to curlers get their food?
A: Takeout!

Q: Who do olympic curlers call for breakfast while on vacation?
A: Broom service.

Q: Why are curlers such great artists?
A: They all know how to draw.

Q: Why do olympic curlers use brooms?
A: Because vacuum cleaner cords aren’t long enough.

Q: What do you call olympic curlers who share a room?
A: Broommates.

Q: Why does a curling rink get warm after a competition?
A: Because all the fans have left.

Q: Why shouldn’t Olympic curlers tell jokes while competing?
A: Because the ice might crack up!

Q: What do you call a curler with insomnia?
A: Sweepless.

Q: What did one curling stone say to the other?
A: I won’t take you for granite.

Q: How did the curling team do in the Winter Olympics?
A: They swept the rounds.

Q: What was the olympic curler’s favorite comic strip?
A: Broom County.

Q: How popular has Olympic curling become?
A: It’s sweeping the nation.

Q: What was the Olympic curler’s favorite band?
A: Stone Temple Pilots

Q: Why was the Olympic curler late for the competition?
A: It over swept.

Q: What does the Irish Curling team throw instead of stones?
A: Sham Rocks

Q: How does an Olympic curler communicate?
A: By using sweeping gestures.

Q: Who was the US curler’s favorite musical artist?
A: MC Hammer

Q: How did the curler break the stone?
A: He scored it first.