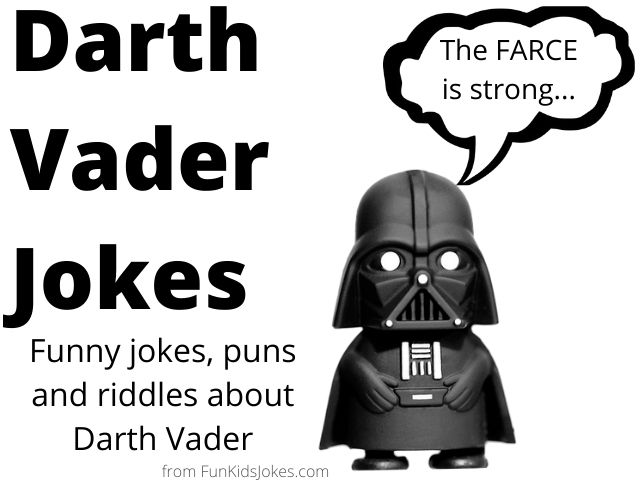 These jokes about Darth Vader are for kids and adults of all ages — they will have the whole family laughing. Looking for clean Darth Vader jokes, we have them right here. Perfect for parents, teachers, kids and any fan of Star Wars movies, shows and books.

How about Darth Vader jokes for Star Wars Day on May 4th (aka: May the Fourth be With You day)? These are perfect for that!

While these jokes about Darth Vader are great, you’ll find even more Star Wars puns, knock-knock jokes and one-liners in our Mega collection of Star Wars jokes PLUS an entire Star Wars Jokes Directory broken down by character, movie and more.

Q: What did Darth Vader’s teacher say when he was disrupting her class?
A: Sith down and be quiet.

Q: Who serves food at the Death Star restaurant?
A: Darth Waiter

Q: What did Emperor Palpatine say to Darth Vader when Vader couldn’t figure out how to use chopsticks at the Chinese Restaurant?
A: Use the forks…

Q: Why did Anakin cross the road?
A: To get to the Dark Side.

Q: When did the Jedi start to think Anakin was heading towards the dark side?
A: When he was in the Sith Grade.

Q: What do you call potatoes that turn to the dark side?
A: Vader Tots.

Q: What was the name of Darth Vader’s sister?
A: Ella Vader

Q: What time is it when Darth Vader steps on your chronometer?
A: Time to get a new chronometer.

Q: Why is Darth Vader always invited to the Emperor’s dinners?
A: He has the forks with him…

Q: What do you get when you cross Darth Vader with an elephant?
A: An ele-vader.

Q: Where did Darth Vader get a new arm?
A: At the second-hand store.

Q: Why did Darth Vader throw steaks at Luke Skywalker?
A: So he could MEAT his destiny.

Q: Why was Darth Vader’s baseball team always in last place?
A: His teammates always choked…

Q: What did the dentist say to Anakin Skywalker?
A: May the floss be with you.

Q: Why did Darth Vader go to the musical instrument store?
A: To find the hidden rebel bass.

Q: Where does Darth Vader shop for birthday gifts?
A: At the Darth Maul.

Q: What is Darth Vader’s favorite album?
A: The Dark Side of the Moon (Pink Floyd)

Q: What is Darth Vader’s favorite Disney song?
A: When You Wish Upon A Death Star.

Q: How does Darth Vader like his toast?
A: On the Dark Side.

Q: How did Darth Vader know what Luke had gotten him for Christmas?
A: He felt his presents.

Knock, Knock.
Who’s there?
Anakin.
Anakin who?
Anakin I get some candy please?

Knock, Knock.
Who’s there?
Vader.
Vader who?
Vader minute while I tell a joke. 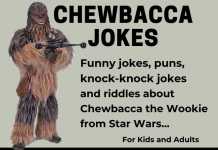 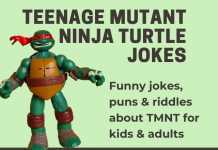 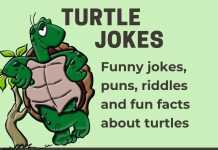 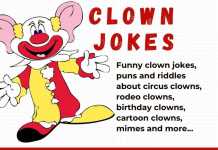 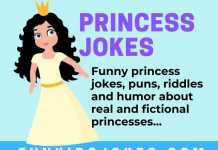