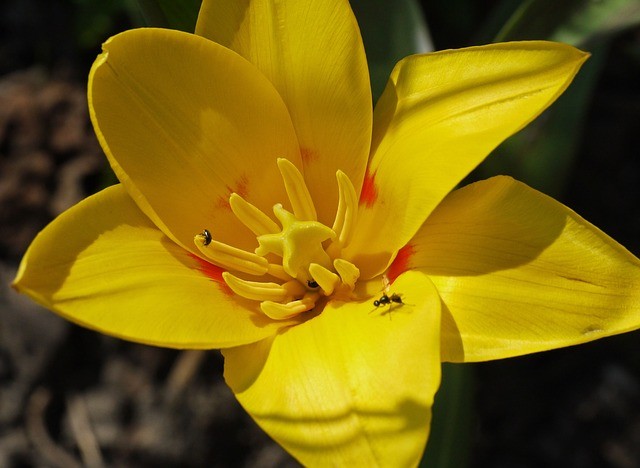 Funny March jokes for kids! Not only are these jokes about the month of March funny, but these jokes are clean and safe for all ages.

These March jokes are great for parents, grandparents, teachers, babysitters and anyone looking to celebrate the spring season with some laughs.

Looking for March Jokes? This is the joke collection for you!

Q: Which crime fighter likes March the most?
A: Robin

Q: Why is March the most popular month to use a trampoline?
A: It’s spring-time.

Q: Which type of bow can’t be tied in March?
A: A rainbow.

Q: What falls during March but never gets hurt?
A: The rain.

Q: Can February March?
A: No, but April May.

Q: What’s Irish and comes out during March?
A: Paddy O’Furniture

Q: What season is it when you are on a trampoline in March?
A: Spring-time.

Q: Why did the mom call pest control?
A: Ants were on the March.

Q: Why are oak trees so forgiving?
A: Every March they “turn over a new leaf”.

Q: What do trumpet players in a spring parade do?
A: March

Q: Why is everyone so tired on April 1?
A: Because they’ve just finished a long, 31 day March.

Q: What goes up when March rain comes down?
A: An umbrella.

Q: Why was the sports fan acting so crazy?
A: He had March madness!

One of the most popular holidays during March is St. Patrick’s Day. We have a few jokes below for you, but have a few other pages dedicated entirely to Saint Patrick.

Q: Why did the leprechaun go outside?
A: To sit on the paddy-o

Q: What do you call a fake diamond in Ireland?
A: A sham-rock

Q: Where can you always find gold on St. Patrick’s Day?
A: In the dictionary.

Q: What should you say to a runner in the St. Patrick’s Day marathon?
A: Irish you luck

Q: What do you get when you cross poison ivy with a four leaf clover?
A: A rash of good luck

Q: What did the Irish potato say to his sweet heart?
A: I only have eyes for you

Q: Why do people wear shamrocks on St. Patrick’s Day?
A: Real rocks are too heavy!