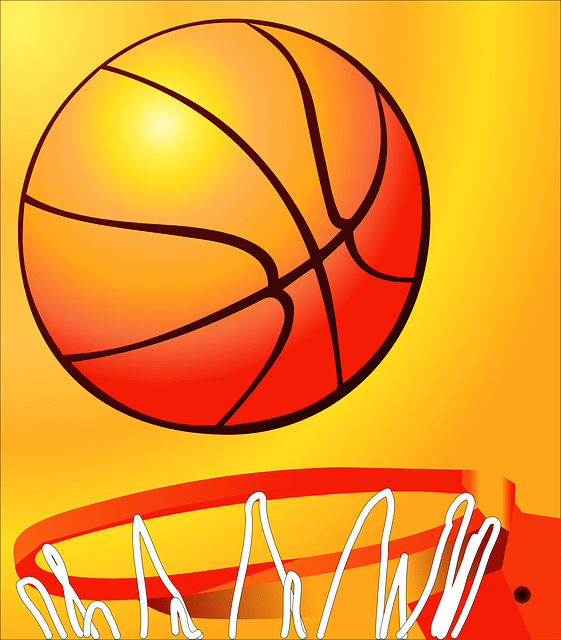 These March Madness jokes are great for parents, coaches, sports fans, college students, grandparents, basketball fans and players, teachers, babysitters and anyone looking to celebrate the spring season with some laughs.

If you’re coaching kids who love basketball, or you’re teaching a basketball segment in gym class, then print these out or write them down and keep them on your clipboard. It’s a great way to get your players or students in a fun mood and excited for the college basketball tournament.

Looking for Jokes for a March Madness party? This is the joke collection for you!

Q: Why did the college basketball player sign up for the crafting class?
A: He wanted to learn how to make baskets!

Q: How do NCAA basketball players stay cool during a game?
A: They stand near the fans.

Q: Why don’t they hold NCAA tournament basketball games in the jungle?
A: Too many cheetahs.

A basketball riddle: Two basketball teams play a final four game. The underdog team ends up winning, but not a single man from either team scored a basket. How can this be? They were women’s basketball teams!

Q: Why did the Duke basketball team cry when it lost in the final four game?
A: A bawl club.

Q: What do they serve NCAA tournament basketball players to start their day?
A: Fast breaks.

Q: Where do basketball players get their uniforms?
A: New Jersey

Q: Why do referees carry mops during March madness tournament basketball games?
A: Because there’s so much dribbling.

Q: Who walks back and forth screaming one minute, then sits down weeping uncontrollably the next?
A: Tom Izzo, Michigan State basketball coach…

Q: Why do basketball players eat donuts?
A: They love to dunk them.

Q: What do you call a University of Arkansas basketball player who never passes the basketball?
A: A ball hog.

Q: Why didn’t the struggling NCAA basketball team have a website?
A: They can’t string three W’s together.

Q: Why is college basketball the yuckiest sport?
A: The players dribble all over the court.

Q: Why are scrambled eggs like the Gonzaga basketball team?
A: Because they’re both beaten.

Q: Which crime fighter likes March Madness the most?
A: Robin

Q: Why do people buy so many trampoline’s during March Madness sales?
A: It’s spring-time.

Q: Why was Cinderella thrown off the Syracuse basketball team?
A: She ran away from the ball.

Q: Why did the Duke basketball player sit on the bench doodling pictures of chickens?
A: Mike Krzyzewski (coach) told him to draw fowls (fouls).

Q: What’s the difference between a Syracuse basketball player and a dog?
A: One dribbles, the other drools.

Q: What kind of stories are told by Ohio State basketball players?
A: Tall Tales.

Q: What did March say to the madness?
A: What’s all the bracket about?

Q: What’s the difference between a Kansas State basketball player and time?
A: Time passes.

Q: What drops during March Madness but never gets hurt?
A: Rain.

Q: Where do Notre Dame fans sit to watch games during March Madness?
A: Paddy O’Furniture

Q: Why was the sports fan acting so crazy?
A: He had March madness!

Q: Why are college basketball players so excited to make it to the last hole in golf?
A: They love the final fore.

Q: Which Michigan State basketball player wears the biggest sneakers?
A: The one with the biggest feet!

Hanging in the trophy chest at Syracuse University, there were basketball team photos from past school teams. A player in each photo held a basketball identifying the year – 72-73, 73-74, 74-75, etc.. One day, a freshman was looking curiously at the photos. Turning to a professor, he said, “Isn’t it wierd how every team lost by just one point?”

Q: What do you call an unbelievable story about a basketball team’s underdog win in the final four?
A: A tall tale.

Q: What did the announcer say about the West Virginia basketball team when it lost in the first round?
A: They’re a team in transition – they’re going from bad to worse.

Q: Where do college basketball players always get their coffee?
A: Dunkin’ Donuts