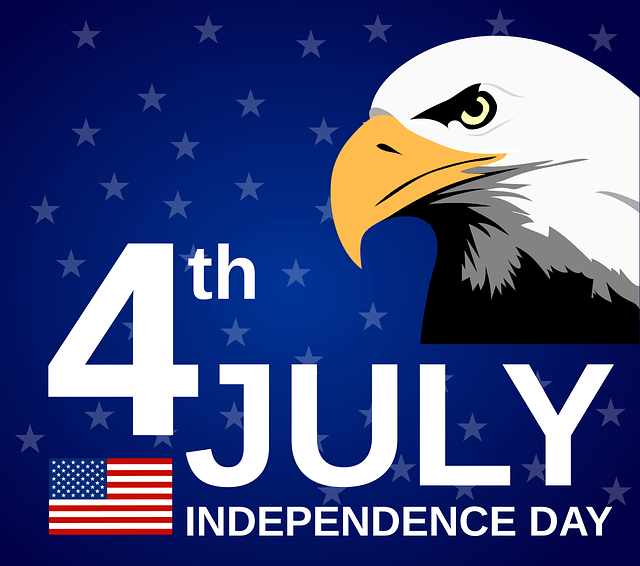 These funny 4th of July jokes are great for parents, families and children.

The jokes about Independence Day on this page are clean and safe for all ages.

Heading out to a party or fireworks show? Pack some fun Fourth of July jokes for the ride and share some laughs.

Speaking of July 4th, once you’ve read through these jokes, visit these other Summer Joke Collections: Summer Jokes and Beach Jokes.

Q: What was the craziest Revolutionary War battle?
A: The Battle of Bonkers Hill.

Q: What do you eat on the 5th of July?
A: Independence Day old macaroni salad.

Q: How do Americans spend 4th of July weekend?
A: Stuck in traffic.

Q: What kind of tea did the American colonists really want?
A: Liberty.

Q: What quacks, has a bill and shouldn’t be trusted?
A: Beneduck Arnold.

Q: How is a person who never gets sick like the United States of America?
A: They both have great constitutions.

Q: Why shouldn’t there be knock-knock jokes on the 4th of July?
A: Because freedom rings.

Q: Where did George Washington buy his infamous hatchet?
A: At a chopping mall.

Q: What do you get if you cross a patriotic American with a small curly-haired dog?
A: Yankee Poodle.

Q: Who was the funniest person in George Washington’s army?
A: Laugh-ayette.

Q: Where was the Declaration of Independence signed?
A: Right at the bottom of the page.

Q: What does the Statue of Liberty stand for?
A: Because she can’t sit down.

Q: Which American colonists told the most riddles?
A: Puns-ylvanians.

Q: What gives birds certain inalienable rights?
A: The Ducklaration of Independence.

Q: What did the American flag say to the other flag?
A: Nothing, it just waved.

Q: What rooster signed the Declaration of Independence first?
A: John Hancock-a-doodle-doo.

Q: Which letter is the coolest on the 4th of July?
A: Iced T.

Q: What do couples do for fun on July 4th?
A: To to an Inden-Dance party.

Q: Why should you put sunscreen on bananas at your Fourth of July picnic?
A: They peel when they get a sunburn.

Q: How do pandas stay cool on Independence Day?
A: They use bear conditioning

Q: What treat do dads like on the 4th of July?
A: POPsicles.

Q: What sport is played on Independence Day?
A: American Flag Football.