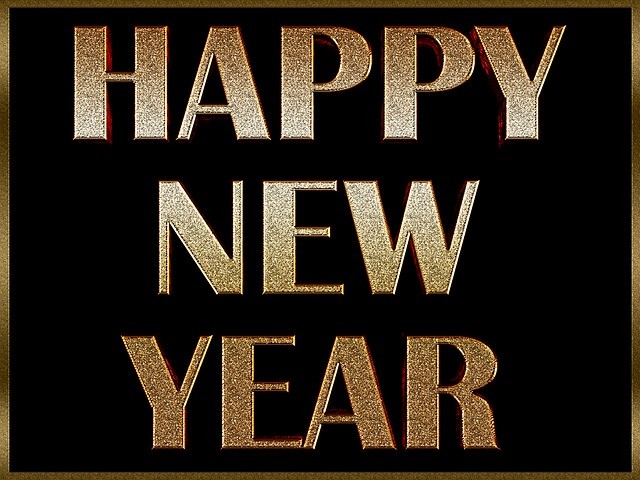 If you’re looking for funny New Year’s jokes, then you’ve found them.

This is the best collection of Happy New Year jokes to tell on New Year’s Eve anywhere.

These New Year jokes are clean and safe for all ages – including children. These one liners, knock-knock jokes and riddles are great for parents, teachers, party givers and anyone else looking to share some laughs as they ring in the new year.

For added fun at a New Year Eve party, write some of these jokes on small pieces of paper, stick them inside balloons and blow them up. Guests can pop balloons and tell the jokes. Fun for Kids at your party!

Q: Why do you need a jeweler on New Years Eve?
A: To ring in the new year.

Q: Why are there so many vampires out on New Year’s Eve?
A: For Old Fangs Time

Q: Where is New Years Eve so Mathematical?
A: Times Square

Q: What happened to the iPhone bully on New Year’s Eve?
A: It was charged with battery.

Q: What happened to the fireworks who were arrested on New Years Eve?
A: They were let off.

Q: What happened to the woman who stole a calendar on New Year’s Eve?
A: She got 12 months!

Q: What’s a cow’s favorite night of the year?
A: Moo Year’s Eve.

Q: What is a New Year’s resolution?
A: Something that goes in one year and out the other.

Q: What does a Ghost say on December 31st?
A: Happy boo year!

Q: What is corn’s favorite day of the year?
A: New Ear’s Day.

Q: What do Zombies say on December 31st?
A: Happy New Fear!

Q: Where can you find comedians at a New Year’s Eve party?
A: In the punchline.

Q: What’s the easiest way to keep your New Year’s resolution to read more?
A: Put the subtitles on your TV.

Q: What’s a cow’s favorite night of the year?
A: Moo Year’s Eve.

Q: What’s the easiest resolution to keep?
A: This year, I’m going to be myself!

Q: What do you say to someone when you see them after after the ball drops on New Year’s?
A: I haven’t seen you since last year!

Q: Why shouldn’t you go jogging on New Years Eve?
A: The ice falls out of your punch.

Q: What do comedians spend alot of time doing on New Years Eve?
A: Waiting for a punchline.

Q: What does a Ghost say on January 1st?
A: Happy BOO year!

Q: What do cows do on December 31st?
A: Celebrate Moo Years Eve.

Q: Why did the boy have to go to the doctor on New Year’s Day?
A: Too many punches.

Q: What did the farmer give his wife on New Years Eve?
A: Hogs and kisses.

Q: What happened to the person who stole a calendar on New Year’s Eve?
A: He got 12 months.

Q: What should you never eat on New Year’s Eve?
A: Fire Crackers.

Q: Why do so many people smile in December?
A: It’s The Most Wonderful Time Of The Year

Q: What does a monster say on New Years?
A: Happy New Fear!

Q: Why does the person who runs Time’s Square on New Year’s feel like a failure?
A: He always drops the ball.

Q: What did the cheerleaders say on New Year’s Day?
A: Happy New Cheer!